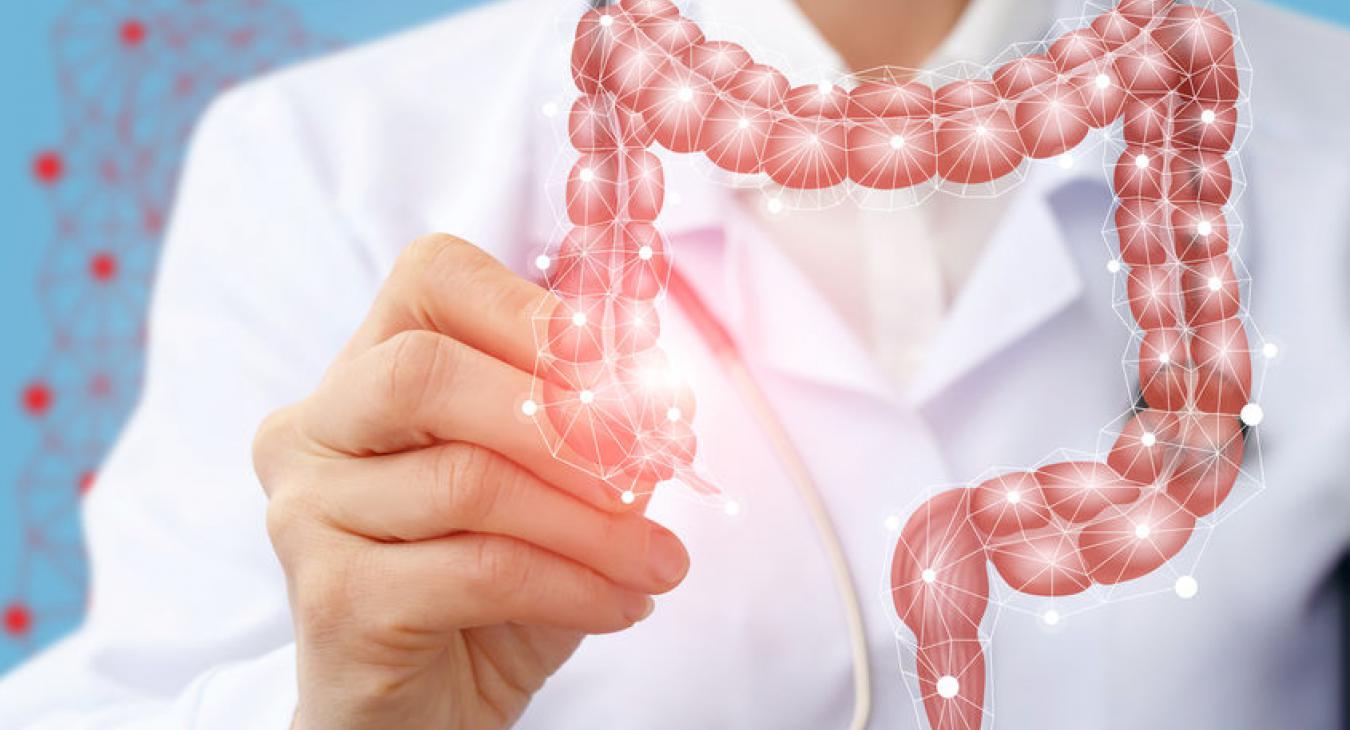 There are two possible strategies to fight cancer: to prevent the disease from appearing by adopting a healthy lifestyle with adequate nutrition (primary prevention); or to diagnose the disease as early as possible, before it manifests itself at a clinical level (secondary prevention). A screening test is a test that allows for the identification of a certain disease, specifically a tumor, in asymptomatic people at an early stage. In an organized screening program, the health company directly invites the entire segment of the population deemed at risk of developing a certain disease to participate, offering the test and any further information free of charge.

Colorectal cancers represent the third [most common] malignant tumour in men and the second in women. The tumor is often the result of an evolution of benign lesions (such as adenomatous polyps) of the intestinal mucosa, which take a very long period (from 7 to 15 years) to transform into malignant entities. The screening test used in almost all screening programs is the faecal occult blood test, performed every 2 years on people between the ages of 50 and 69.. The examination (performed at home) consists in the collection of a small sample of faeces and the subsequent inspection for traces of blood invisible to the naked eye. The test used in Italian screening programs does not make it necessary to follow dietary restrictions before its execution.

Since any traces of blood may be an indication of the presence of tumors or polyps that may degenerate in the future, it is essential to perform the in-depth examination. A small part of the screening programs currently active in Italy (particularly in the Piedmont region) use a different screening test, rectosigmoidoscopy performed only once at the age of 58-60 years. It is an endoscopic examination, which consists in the direct visualization, through a thin flexible probe equipped with a camera, of the last part of the intestine (the sigma and the rectum): it is here that 70% of colon tumors develop. In the case of a positive fecal occult blood test or rectosigmoidoscopy, the screening programs provide for the execution of a colonoscopy as well as an in-depth examination.

Colonoscopy allows you to examine the entire colorectal apparatus. If the presence of polyps is confirmed, it is possible to remove them during the same session. The removed polyps are subsequently analysed and, based on their number, their size and the characteristics of their cells, personalized therapeutic and control paths are initiated. The use of virtual colonoscopy in screening programs is not currently recommended. This test promises advantages both compared to the faecal occult blood test, since it is much more accurate and would allow the diagnosis to be anticipated, and compared to colonoscopy and rectoscopy: it is in fact less invasive and therefore could be better accepted by the majority of patients. However, the real effectiveness of the examination is still relatively unknown (for example its ability to detect the smallest polyps is unclear) and it does not lack for limitations: virtual colonoscopy, unlike the traditional one, uses ionizing radiation and once a polyp is identified it is not possible to eliminate it. To do this, it is necessary to resort to the traditional exam, resulting in additional costs and inconvenience for the user (who undergoes a double preparation).